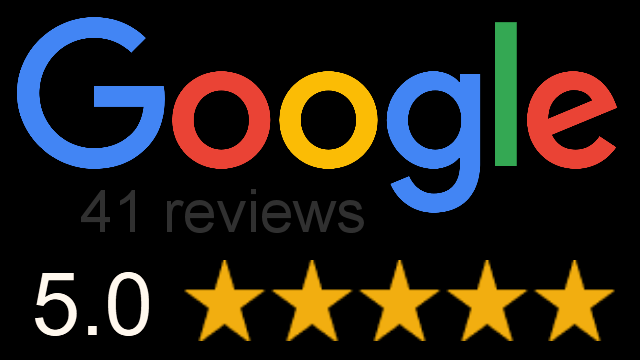 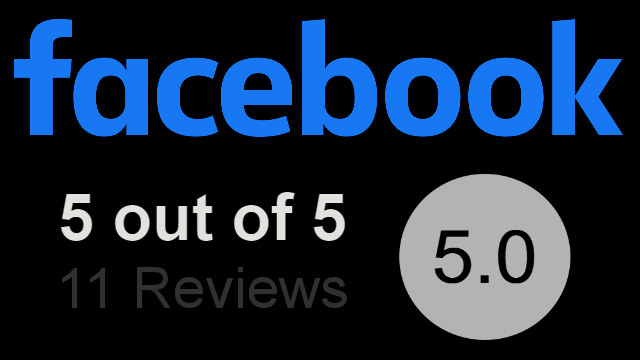 Rob is to repairing dents what Michelangelo is to painting. Magnificent work - far exceeded my expectations. You can look at both sides of my motorcycle gas tank with a magnifying glass and it is impossible to tell which side had a dent in it. Maestro Rob is both an artist and scientist par excellence. I guarantee you will be amazed at the quality of Rob's work. The man really works magic.

Amazing! The only words to describe your work on my Lexus . Very prompt, courteous, reasonably priced repair, AND accomplished at my home. Great communication regarding the appointment. Couldn't recommend your service more highly. Thanks Rob!

Thank you again for the great job you did on my Pilot. I will certainly remember you for future work and recommend you to everyone I know!

Nice job on fixing the Challenger Door. I will certainly recommend you to others. Thanks again.

Just wanted to say thank you!!!! You worked on my wife's Red Jeep Grand Cherokee yesterday. I was nervous to come home and see what her car looked liked but when I got there I was extremely impressed with what you did. The cost was reasonable even despite having to work in the driveway as cold as it has been. I have already told many people about your work and will continue to do so!! Thank you again, you did a great job!!

Rob, Thank you very much for the outstanding dent repair on my 2013 suburban rear hatch. I cannot even see were the dent was. Your professionalism, dedication to excellent customer service, and execution of superb technical skills are a breath of fresh air in today's often lackluster business environment. I would highly recommend your services to anyone highly valuing outstanding customer service and exemplary technical proficiency.

Amazing results! Very friendly and knowledgeable, will recommend to my family and friends!

Hey Rob thanks for fixing my Buick Verano on Friday. You and your son did a great job. I'm going to keep your phone number.

I was literally heart-broken when I had 4 dents in my less than 1 year old Silverado. My brother, a Body Tech for over 30 years, suggested looking up a PDR tech in my area. He said I would pay dearly if I went to a body shop. He said some are better than others, but it may be a good alternative. I found Rob at CNY Dent Repair and had him give me an estimate. He was up-front in setting my expectations, because the dents were on some heavily contoured areas of the body and bed. When he was done, I was amazed! I literally could not tell there was ever a dent. I would recommend him to anyone!

I love my car more than I love my wife (mostly joking), so this has really been upsetting me. Let me know if you want me to write up a review somewhere, send you a before/after pic, etc.. I would be glad to do so.

Got the contact and added it to my phone, thank you again I still can't believe how good of a job u did, appreciate it!

Hey Rob, I've been looking at the car since you left, and it looks like the dent was never there!

Rob banged out two heavily damaged cars in 2 1/2 days and impressed the heck out of us. We have six more scheduled in and insist on Rob doing them all. A great guy with a great attitude and phenomenal talent!

I called Rob up on a whim to get a quote on a dent in the side of my truck's bed. Within an hour he made it out to my house and called me back with a quote (I was at work at the time). The service performed was better than his initial assessment. I would not hesitate to call him up next time I need more work done!

Rob is one of those very rare individuals who has mastered his craft, charges very reasonable rates for first class work, and is also service-oriented and very friendly to work with. Over a two hour period, I watched as he carried out a bewildering number of taps, pries and adjustments with a variety of tools, with the end result being that a truly ugly dent about half the size of a basketball on the rear deck lid of our vehicle was completely repaired, and I don't mean "undented,"I mean erased from existence. From any angle, neither the paint itself or any contour in the metal showed any evidence of the former dent or the fact that it had been so intensively worked on. The only remaining mark was a tiny dot of paint damage that was a byproduct of the impact that caused the dent. With a dab of touch up paint that will be gone as well. Given that the dent was creased and in a part of the deck lid with compound curvature, I was truly amazed at these results, which were achieved not only through the application of considerable skill, but also through an obvious dedication to quality. Five stars+-----

Amazing Job, I couldn't be happier with Rob's work. If it's one thing I really hate it's door dings on my car. I have no idea where this ding came from since I always park extremely far away from any other vehicles. But somehow I ended up with this unsightly ding. I emailed CNY Dent Repair after hours and they called me very early the next morning and setup an appointment to come to my house and do the repair. Rob was the technician who did the work. He called on the morning of the appointment to confirm and then arrived within his scheduled time frame. He had a job to do prior to coming to my house so he couldn't give me an exact time.

When he arrived he explained what he would need to, and why he might not be successful on this particular dent because of the way the area that needed to be fixed was constructed. I told him anything was better than the way it looked now, so please give it your best shot. He was done within a half hour and I have to tell you, the results were outstanding. If you didn't know there was a dent in that location I guarantee you would never know. It's that good.

Needless to say I am ecstatic. Rob was prompt when getting back to my email inquiry, he was prompt showing up for his appointment time frame, he was extremely professional, the price was very fair and most of all the quality of the work was amazing. I highly recommend Rob and CNY Dent Repair for this type of work.